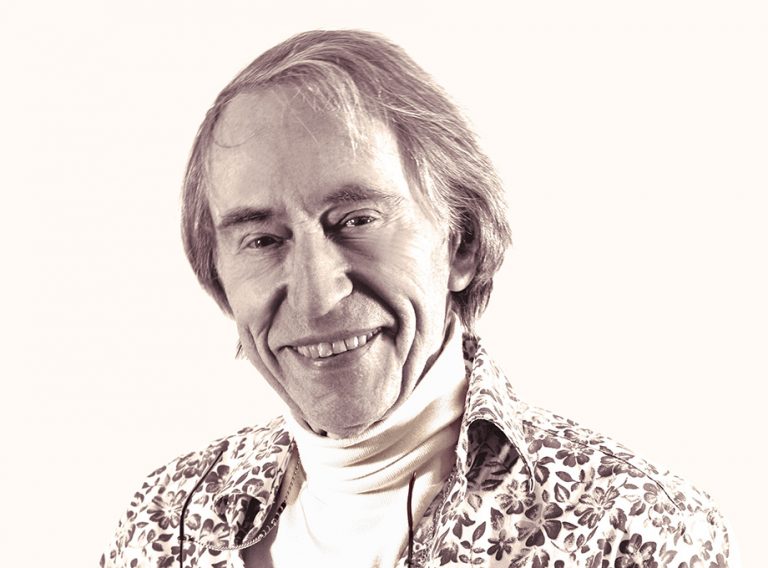 Peter Raba, born in 1936 in Murnau (Bavaria), studied German language and literature, theater history, and psychology at Munich’s Maximilian University. He then worked as an editor and director at Bavarian Broadcasting in the 1960s. Afterwards, he advanced to become an internationally sought-after fashion and advertising photographer. After a second career as a therapist, Peter Raba has found his way back to art and photography in recent years. He has developed his own style of photographic composition under the terms «magic painting» and «light art». He has published more than two dozen books, including various photography and art volumes.
Peter Raba is one of the winners of the WBB AWARD 2017 (2nd price). He lives and works in Murnau at Staffelsee, Bavaria. He will show his photographic works for the first time in Switzerland in 2018.

»Sensuality means opening the senses to the flowing motion of life.«

Video of the 2018 exhibition of the three winners of the WBB AWARD, inclduing works by Peter Raba,  Michael von Eyenbach, and Joanna Grzybek.