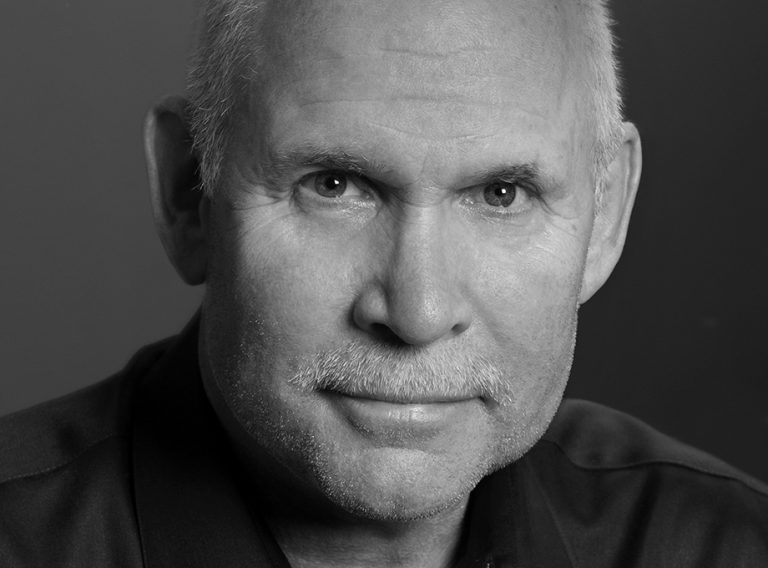 Steve McCurry, born in the USA in 1950, is one of the best-known and most successful photographers of our time. He has been a member of the Magnum Photos agency since 1986 and, until 2010, used to photograph exclusively with Kodachrome slides, until their production was discontinued.

For many years, McCurry was a photo reporter in war and crisis areas, including Iraq, Yugoslavia, Beirut, India, Tibet, Yemen and the Philippines. He rose to fame in the 1980s with AFGHAN GIRL, a portrait of the unveiled refugee girl Sharbat Gula with hypnotically green eyes. The portrait appeared on the cover of National Geographic in 1985 and received great attention worldwide – until today.

»Most of my photos are grounded in people, I look for the unguarded moment, the essential soul peeking out, experience etched on a person’s face.«